The power of magic, whether benign or evil, remains one of the strongest elements of fantasy fiction. My trilogy, the Dragonwolder fantasy series, relies on the good magic of its giants, wizards, and sprites to thwart the cruel intentions and destructive spells of Dragonwolder’s nemesis, the Malevir. The final third of the series, with the working title of  The Last Born, is a work in progress. It will feature Draako, my most prominent and sympathetic dragon character; new creatures, denizens of the Underearth; and a devastating climax as the Malevir defends his right to the world opposing him. Throughout the series, one character, a wizardly giant named Rocánonom takes on the Malevir with spells and his connections to elemental powers that govern his physical world.

In this selection  from Book Two of the series, Where Dragons Follow, Rocánonom feels bound to stay in his observation tower, but ponders how once more he might find the means to confront and defeat the Malevir.

“In his bones, Rocánonom knew a more favorable time would come to pit his own powers against the Malevir’s. For now, and from a distance, he would help the trackers with advice. From his high tower, he would continue to watch the Coldside Sea Island [the Malevir’s redoubt]…

Rocánonom circled his hearth, rubbed his smooth chin and looked at his table. He relished the memory of the  Elementals warming the Coldside Sea waters when he had to block Kurnan’s path to the sea island. What ancient spell would he use to call the Elementals again to thwart the Malevir? He needed a stronger spell, one that would bind the Elementals to his commands. Would it be here among his pages? He rustled through the parchment sheets scattered across the table. Not this one. No, nor that.”

Books One and Two are available online at amazon.com or from your favorite bookstore. 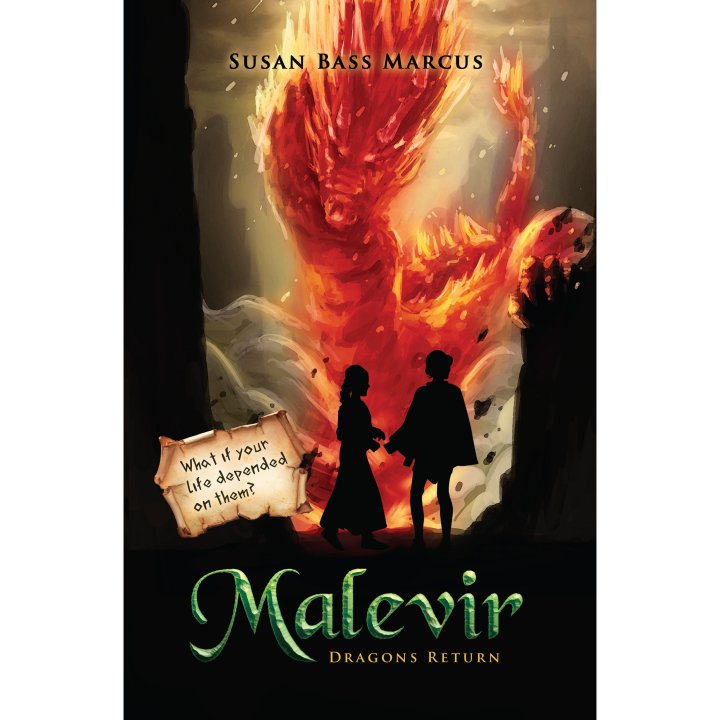 2 thoughts on “The Power of Magic”

Words and Pictures from the Middle East & Balkans